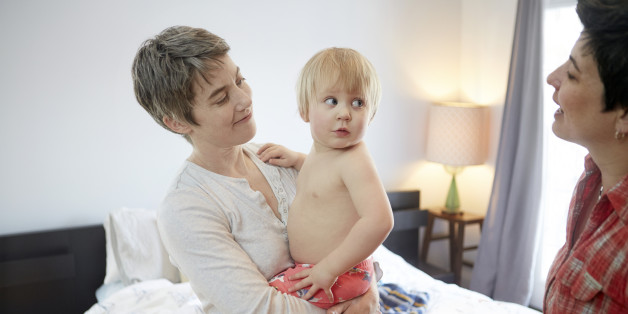 “Radiant Fugitives:” A Family and Country Test Their Capacity for Change