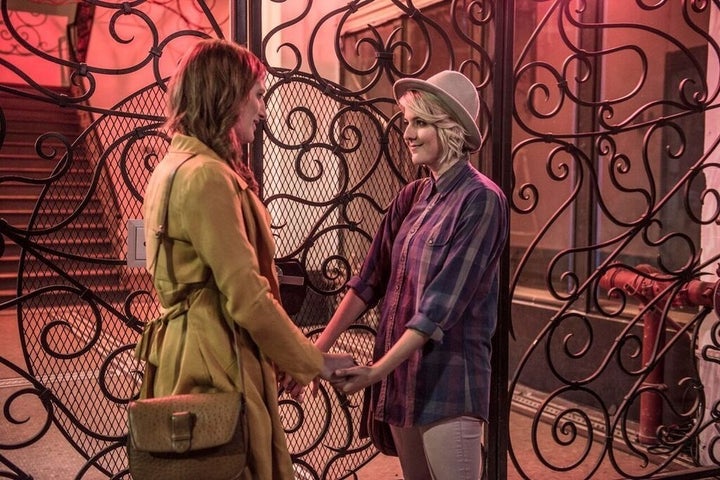 ‹ “Dance The Night Away” With Transcendence Theatre Co. at Jack London Park › Transparent Leads the LGBT Emmy Nominations, as Drag Race Picks Up its First Nod