A federal court in Denver on Tuesday reopened the case of an intersex person who sued the State Department after it denied them a passport.Dana Zzyym, a U.S. Navy veteran who is the associate director of the U.S. affiliate of the Organization Intersex International, applied for a passport in 2014 in order to travel to Mexico City for a conference. The State Department told Zzyym it denied the passport application because it was “unable to fulfill your request to list your sex as ‘X.’”

Lambda Legal in 2015 filed a federal lawsuit on Zzyym’s behalf in the U.S. District Court for the District of Cololrado, arguing the State Department’s passport denial violates the constitution and federal law.

Judge R. Brooke Jackson ruled in favor of Zzyym last November. Lambda Legal on Tuesday said in a press release the State Department notified Zzyym on May 1 that it was unable to issue them “an accurate passport.”

“My work as an advocate for the intersex community is incredibly important to me, and I’m unable to do my job because I don’t have a passport,” said Zzyym in the Lambda Legal press release. “The State Department is in effect forcing me to lie about who I am, and I’m not going to do that. No one should be forced to lie about who they are.” 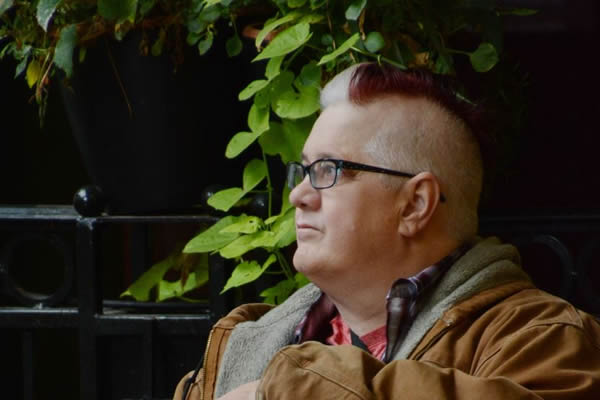