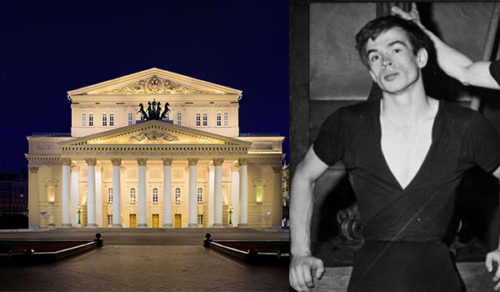 Russia‘s Bolshoi Theater has canceled a much anticipated ballet about dancer Rudolf Nureyev just three days before the opening night.

Bolshoi made the announcement Saturday, saying that Tuesday’s premiere has been canceled. The ballet about Nureyev who defected from the Soviet Union to the West in 1961 was directed by Kirill Serebrennikov, known for bold productions that poke fun at Russia’s growing social conservatism.

Serebrennikov was detained and questioned in May in a criminal case over embezzlement of government funds. He denies wrongdoing.

Speaking to journalists Monday, Bolshoi director Vladimir Urin denied reports that the show had been scrapped because of its frank portrayal of Nureyev’s gay relationships. Urin simply said that the ballet wasn’t ready and it will instead premiere next year.

‹ New Report Calls on United Nations to Address the Health and Well-being of LGBTI People › DCCC: Duncan Hunter Should Apologize For His Anti-transgender Remarks