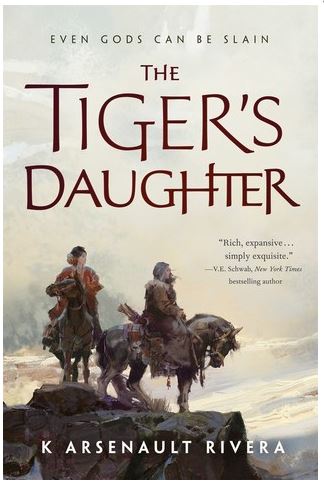 Film Review: “I Care A Lot”