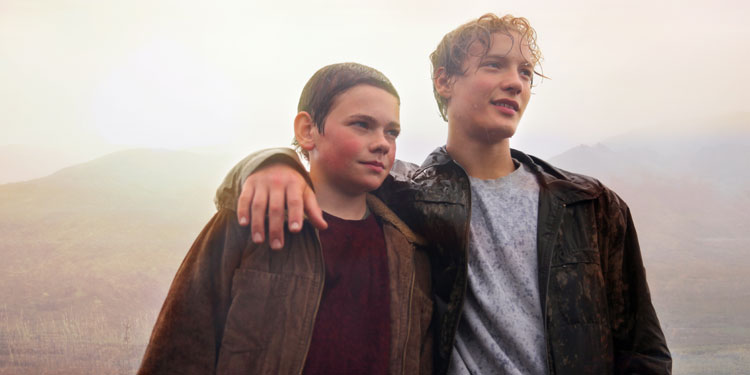 The Icelandic movie Heartstone arrives in the UK fresh from a very successful festival run, where it impressed audiences and picked up over 30 awards. That’s not bad for a movie from a country with a population of just 332,000 people. That’s about the same as the city of Coventry. Despite its size, it has a surprisingly thriving film industry, to the point where a large chunk of the population must spend at least part of their time making movies – and surprisingly good ones.

The film follows a group of teenagers in a remote fishing community. It’s a place where they’re left to their own devices a lot of the time, as parents are either absent or ill-equipped for their role in shaping young minds. The focus is Thor (Þór – Baldur Einarsson), who’s on the point where he’s frustrated his body is developing as fast as some of his friends, but he’s certainly becoming more interested in girls. His best friend is Christian (Kristján – Blær Hinriksson), with the two of them pretty much inseparable.

Set across one summer, Heartstone charts the duo’s evolving lives, as they move from boyhood into manhood and begin to look at the world in different ways. Thor pursues one of the teenage girls – unsure what to do, but increasingly keen – while becoming less tolerant of the bullying of his older sisters. Christian meanwhile has developed feelings for his best friend, but isn’t sure what to do about it or what his friend may think. His dilemma is graphically illustrated when his father gets into a fist-fight with a man who might be gay – this is not a place where it appears being LGBT is a possibility. But at least Christian has Thor. Or does he?

Director Guðmundur Arnar Guðmundsson has created a very delicate movie. It’s a coming of age film interested in the hard edges of the cusp between childhood and maturity, when the self-centred outlook of a child is forced to realise the effect they have on others, that life can be hard – and at times scary – and that being a carefree kid can’t last forever. It’s a film that has some extremely dark moments as it teases out the growing tumult underneath these remote lives.

I do wonder though whether a gay and a straight audience will view it slightly different. The focus is on Thor and his pursuit of a girl, as well as him dealing with changes he doesn’t really understand in his friendship with Christian, and the first pressures of adulthood. It’s seriously and delicately handled, with a real empathy for a young man trying to deal with the world despite having relatively little proper guidance.

However, to my eyes it is Christian’s story that is the stronger one, as he realises he’s gay in a remote community that isn’t equipped for difference or supporting people through emotional distress. Christian must deal with a homophobic, abusive father, as well as coming to feel that perhaps his unbreakable bond with Thor isn’t a steadfast as he’d assumed, and that he is ultimately completely unmoored. That leads to some very dramatic and dark events.

I couldn’t help but feel that this should be a film about Christian, both because his tale is more powerful and because towards the end by ignoring him and focussing on Thor, it bypasses some of the biggest issues it raises. However, I do wonder if I felt like that because I empathised with Christian so strongly (I know all about growing up gay in the middle of nowhere), and whether a straight audience would react differently.

By focussing on how Thor reacts to the events that have happened, it does undoubtedly have its own power – forcing the young man to face himself, his culpability and who he will be as an adult. It shows how a lack of thought or a small rejection can have massive repercussions for someone who’s struggling. Even so, I still wanted to find out what was happening with Christian more than Thor, but perhaps a straight viewer would feel differently – and considering the ecstatic notices it’s received at mainstream festivals from Venice to Toronto, it would seem they do.

Don’t get me wrong, the way the film focusses itself certainly isn’t a deal-breaker. It’s more a minor frustration amidst what is otherwise a beautifully told, and well-acted coming of age tale, that doesn’t shy away from some of the darker aspects of life. It is admittedly quite long, but this allows it to take the time to build its world – a remote life that is simultaneously very familiar and very alien. That twist on the ideas and themes of the coming of age film – where teens are the same as they are everywhere but facing situations very specific to the community they live – allows it to look at things with fresh and unsentimental eyes, but still with great empathy.

Overall Verdict: A powerful, sometimes shocking coming of age tale. Gay viewers may wish the focus wasn’t quite so much on the straight teen, but it’s still a careful, delicate and beautifully told tale of the trials of growing up. 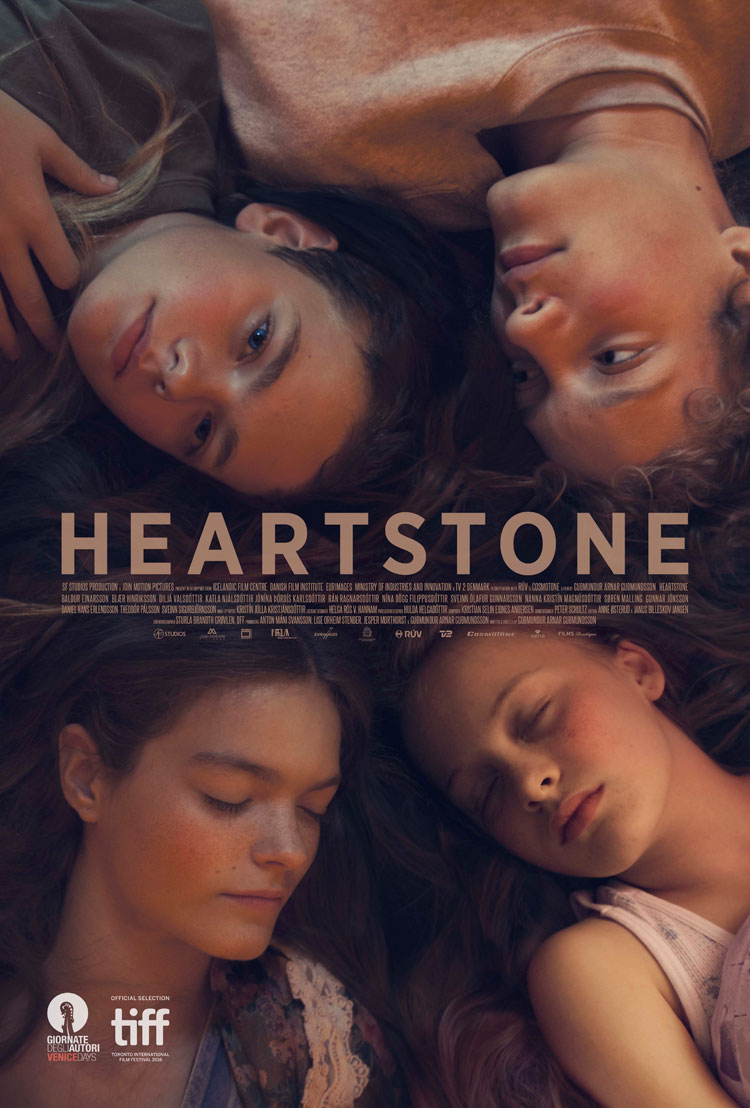