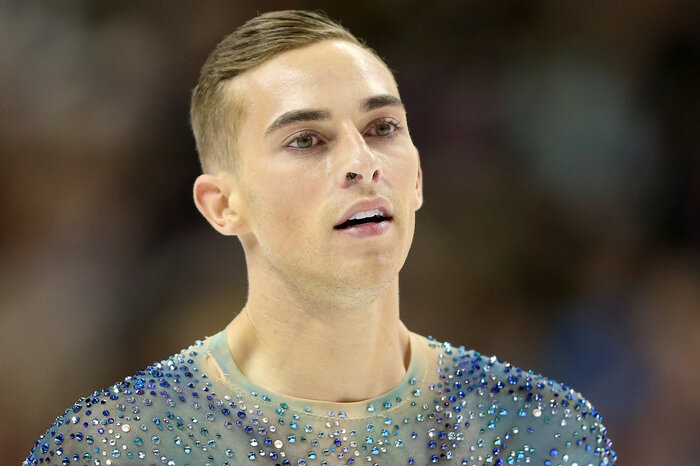 Trans people are in the midst of a second Lavender Scare