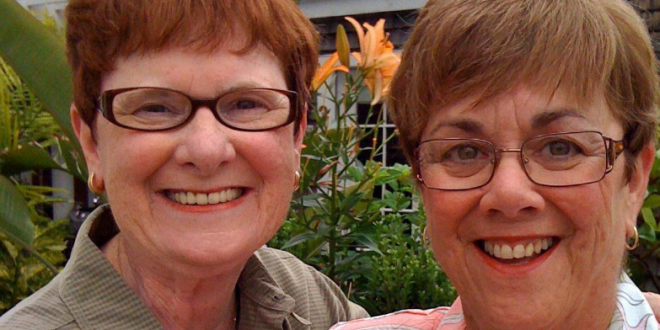 A St. Louis County senior community has denied housing to a married lesbian couple who have been together for nearly four decades because of the couple’s sexual orientation, according to a lawsuit filed Wednesday in U.S. District Court.

Mary Walsh, 72, and Bev Nance, 68, both of Shrewsbury, say the Friendship Village senior living community, which has locations in Sunset Hills and Chesterfield, denied occupancy to the couple to live at the Sunset Hills community in 2016 because their relationship violated its cohabitation policy that defines marriage as “the union of one man and one woman, as marriage is understood in the Bible,” according to the lawsuit.

The policy, the suit says, violates the Fair Housing Act and the Missouri Human Rights Act. It names Friendship Village and its parent company FV Services Inc. as defendants. The couple is represented by the San Francisco-based National Center for Lesbian Rights, the American Civil Liberties Union and the Washington D.C.-based firm Relman, Dane & Colfax.