OUTwatch – Wine Country’s LGBTQI Film Festival and Sonoma County Pride will again team up to present collection of short films,“Don’t Blink!  It’s Love: Short Films for All” Sunday, June 9 at 2 p.m. at Third Street Cinema in Santa Rosa. OUTwatch is determined to bring the best of International LGBTQI Cinema to the North Bay.   “Don’t Blink!  It’s Love: Short Films for All” will be an integral part of this year’s Pride celebration, that will happen in Santa Rosa.  OUTwatch will showcase seven entertaining and engaging short films, including three thought-provoking documentaries.

The seven short films that will be screened are: Happy Birthday Marsha  A fictional film that imagines transgender rights pioneer Marsha P. Johnson in the hours leading up the the Stonewall protest. Marguerite An aging woman and her nurse develop a friendship that inspires her to unearth unacknowledged longing that helps her make peace with her past. Femme Rejected for not being ‘masculine’ enough, a young gay man journeys toward self-acceptance with the help of a fabulous drag performer. My Own Wings An exploration of intersex identity and intersex people who are born with a variation from the standard concept of ‘male’ and ‘female.’  Pink Boy Six-year-old Jeffrey loves wearing dresses and performing dance routines, but how will his butch lesbian mom keep him safe in rural Florida. Grace and Betty  When 23 year-old-old Grace decides to come out to her grandmother Betty, she discovers something she wasn’t expecting. I Have Something to Tell You  A photographer creates an acclaimed portrait series when he shoots his friends’ reactions to his telling them a longheld secrete.

Now in it’s seventh year, OUTwatch is one of the fastest growing film festivals in the North Bay.  This year’s festival will happen in October at Rialto Cinemas in Sebastopol.  Films will be announced and tickets and festival passes will become available in September.  For more information go to:  www.outwatchfilmfest.org.

If you would like more information about this topic or to schedule an interview with Co-producers Gary Carnivele, Jody Laine and Shad Reinstein, please call Shad at 707.360.5919 or email shad@outwatchfilmfest.org. 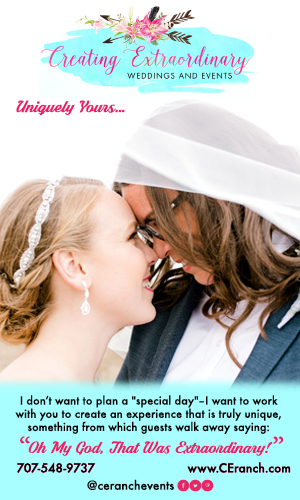 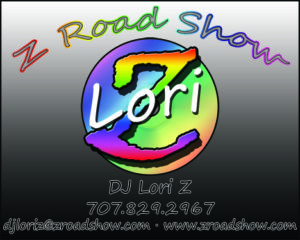