The mayor of Washington DC has won applause from activists after signing a “comprehensive” trans and abortion sanctuary bill.

The amendment, shared on Twitter by trans activist Erin Reed, aims to uphold various rights to those who are either transgender or wish to have an abortion within the region.

“They can’t use ANY means to enforce anti-trans and anti-abortion laws against people fleeing states,” Reed said in a tweet. “No cops, no jails, no warrants, no subpoenas, not even ink to paper.”

The bill, initially introduced in May, aims to prevent district officials from cooperating with interstate investigations that would “infringe upon the exercise of reproductive freedom”.

It was sponsored by Washington DC officials after the controversial Supreme Court decision to overturn Roe v Wade, which essentially gutted nationwide protections on abortion. 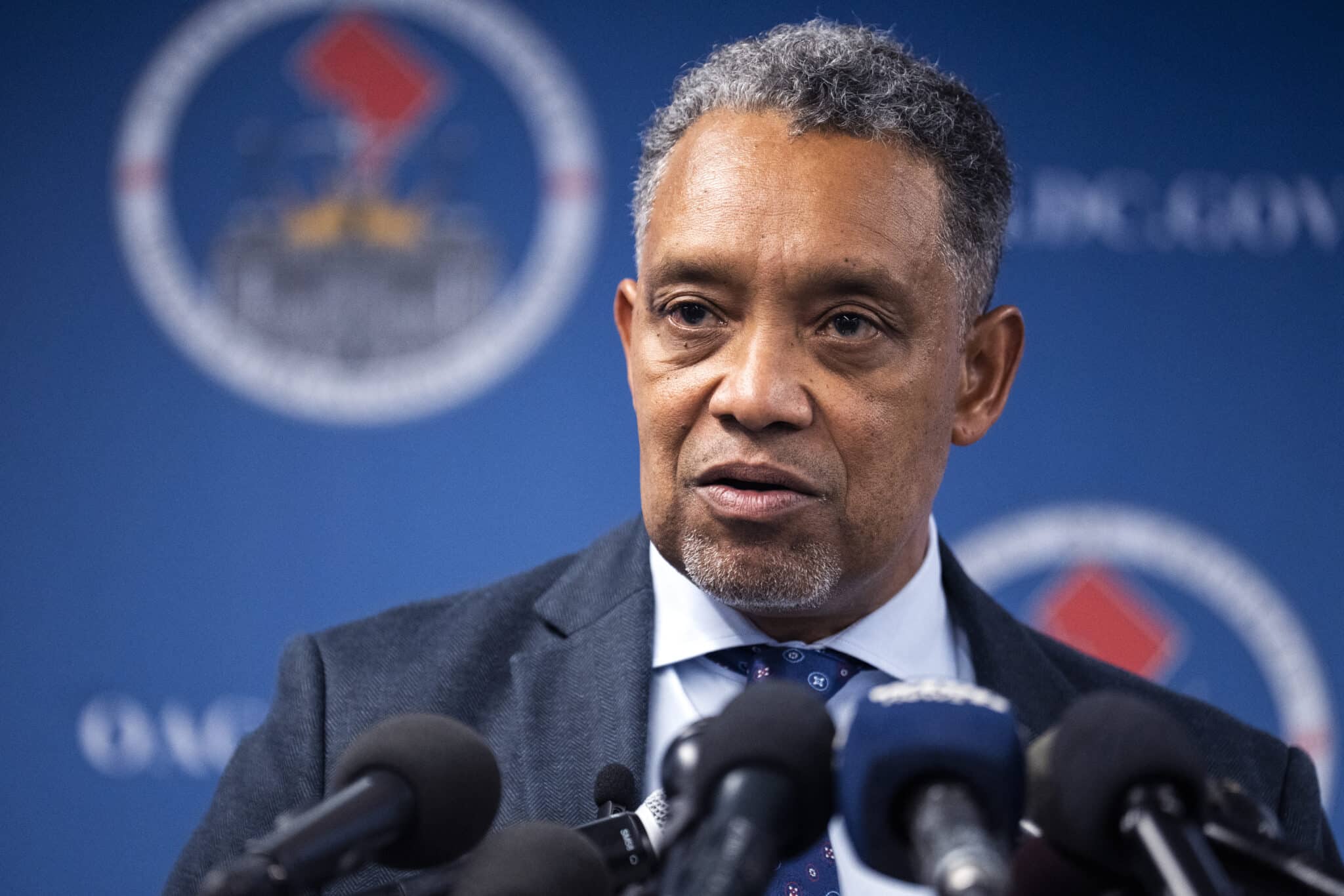 During a July testimony to a District of Columbia committee, attorney general Karl A Racine said: “The Supreme Court overturned a precedent that had stood for nearly half a century and eliminated the constitutional right of abortion.

“It is not enough to talk about equality on paper; we must enable it in practice,” Racine continued. “The sanctuary bill and related pending legislation seek to bolster the district’s longstanding policy of protecting civil and human rights.

Activists applauded the bill, saying it will effectively turn Washington DC into a ‘human rights sanctuary’.

“We need more of this happening across the country,” said one Twitter user.

Another wrote: “It’s a crying shame this is needed, but well done to DC for doing this.”

Others weren’t so quick to applaud, pointing out that because it is not a state law, Congress is able to override bills such as these, with one saying: “They do have control over what DC can do.”